This drive to Milan to visit the Museo Nazionale Scienza E Tecnologia Leonardo Da Vinci was for my science-minded husband, Michael! As we entered into the complex maze of highways and streets leading us deeper into the city, we quickly became lost looking for the parking garage we located on Google maps to take us near the Metro line that would take us to close to the museum.  We quickly decided to pull over and ask a hotel’s reception for directions.  The ‘not so eager to give directions because we weren’t staying at the hotel receptionist’ gave us a whole new directive of taking a tram to the museum.  The tram to take was just there, across the street from the hotel.  So, we found a rare parking spot on a street behind the hotel and with the scribble of directions including the name of the stops to get out at hastily written on a map ripped off from the hotel issued note-pad map for guests  – we were off……

We waited at the stop across the street from the hotel and within minutes the tram line we were advised to take arrived.  We found seats, got our bearings and there we were traveling through the city in a whole new way!  But…..

20 minutes, we were told, 20 minutes was how long it would take to reach the stop near the museum!  As we vigilantly watched the electronic scrolling next stop sign, waiting for the stop name written on our map to appear, it never appeared and an hour later we knew we were in the wrong part of town!  We got off the tram and waited on the other side of the road to take the same route back, in hopes we somehow missed the stop. With the help of a passenger who (finally!) could speak english, we got off at the right stop! As it turned out, the stop had only one of the words written on the map given to us by the hotel receptionist!!  Want a second year into your marriage stress test? Try getting lost together on a tram route in Milan!!!!  We survived, but we almost didn’t make it to the museum because I was in such a grumpy mood from the stress of getting lost (again!) so I wanted to give up on finding it.  Michael talked me into not giving up and onward we went!!

Thankfully, the museum was near and easy to find!  But not without another small glitch, bringing back my grumpy mood! We entered the exit – the back of the museum first and were redirected to continue on further down another street to find the entrance of the main building.  Once inside, we bought our tickets, caught our breath and then stepped into this historic world of science and technology…..

The museum had everything from recreated Da Vinci Models, a moon rock, historic Alfa Romeo cars, NASA gear, S506 TOTI Submarine, GR 552 036 Locomotive, Macchi MC 205 fighter aircraft, Luna Rosa AC72 Catamaran, EBE Training Ship, CERN exhibit, and lots of other interesting historical exhibits such as musical instruments, clocks, computers, and many other electrical systems.  My electrician/small aircraft pilot/musician/science-minded husband was in his glory… Me, on the other hand, lost interest about halfway through and with my grumpy mood just under the surface I happily rested on one of the  comfy chairs gathered for fatigued museum goers.

Deck of the EBE Training Ship 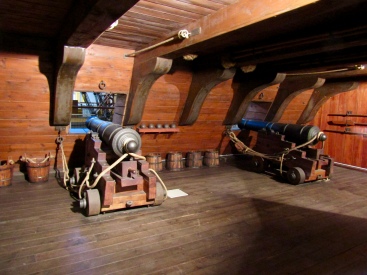 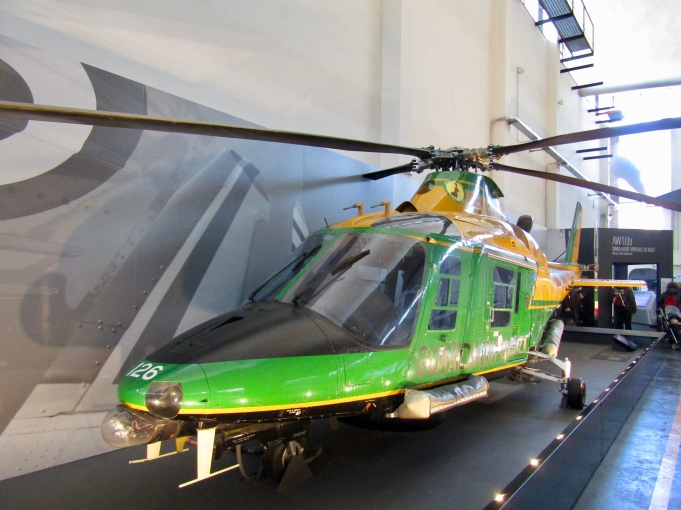 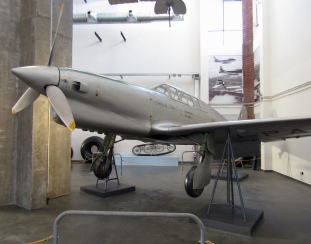 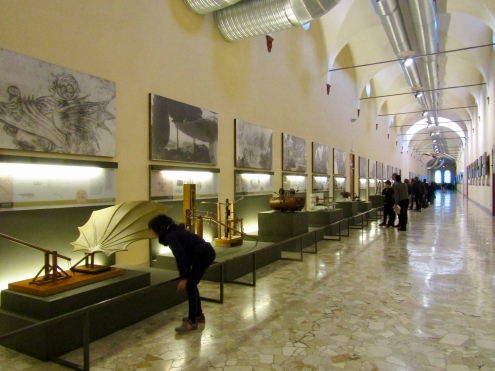 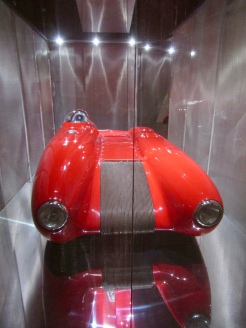 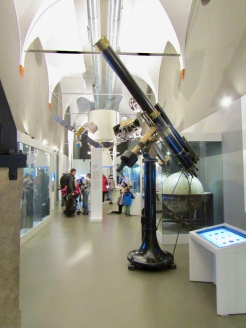 My very patient with me this day, husband Michael!! ❤ ❤ ❤ 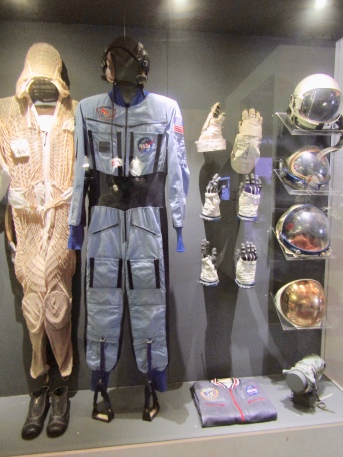 Rock from the moon 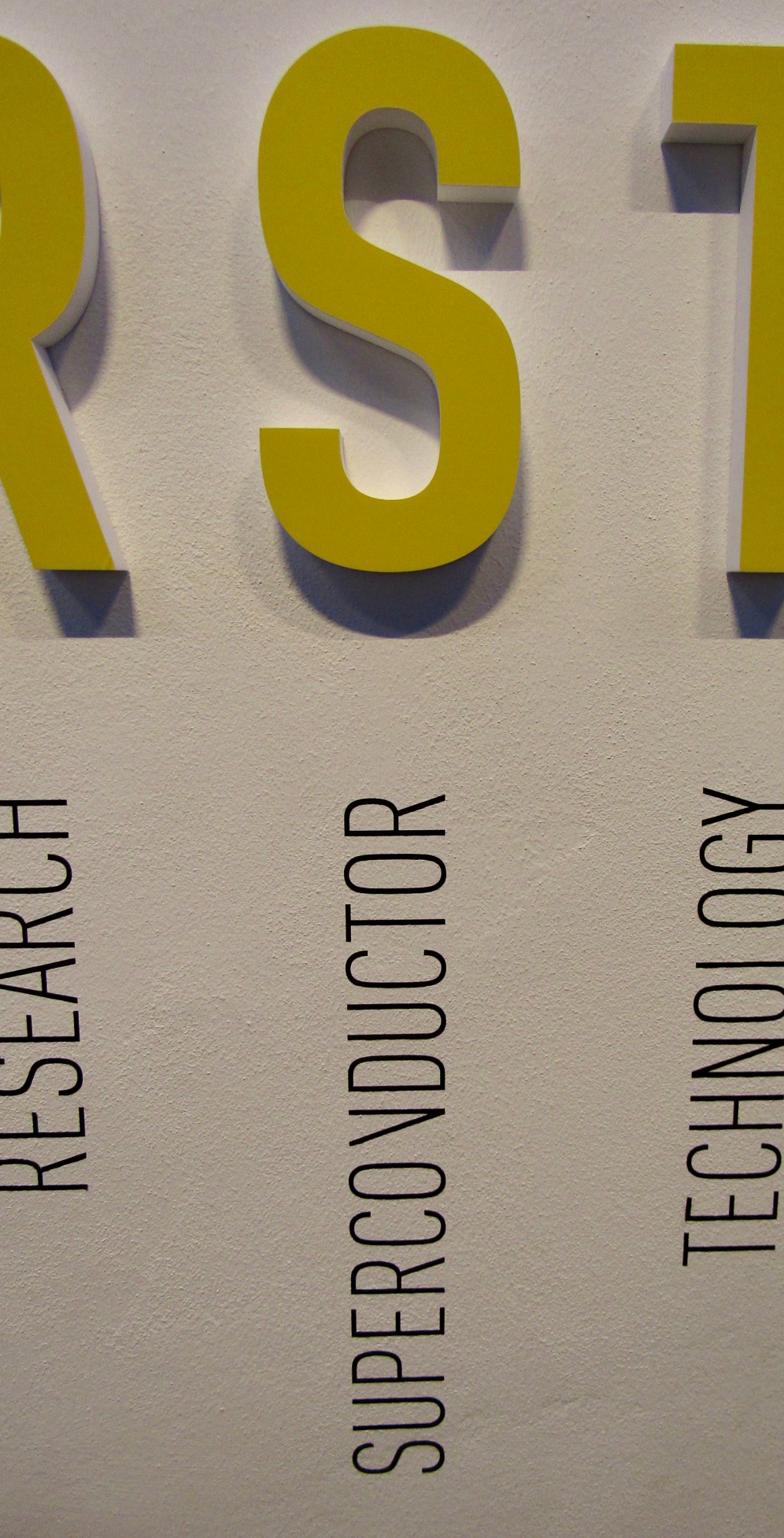